Well, I’ve just typed “the end” at the end of my book. The end of the series.
It felt really funny.
But I think it won’t really feel like the end till I’ve finished editing it.
I’ve missed a bit of business I was planning because it didn’t go with the flow or the narrative. Maybe I’ll find room for it in the next draft, maybe not.
Wow. The end of the series. It’s really sad.

30th April 2019, the day I finished writing the Princelings of the East series. 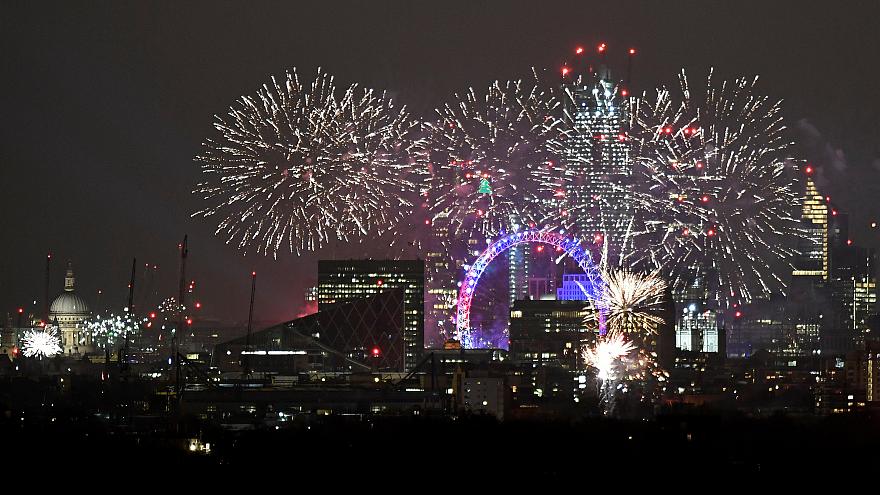 Of course there’s plenty of work to do yet to finish them to publication standard. But I probably started writing the first book in spring 2009, so it’s taken ten years in the writing, although the first three books were all written in 2009.  The only file I have with a secure date on it is for book 3, and that was last modified in September 2009.  It makes sense, as I’d had the guinea pig Fred & George for two years then, whereas Hugo and Victor only joined me at the end of 2007, and I would have ‘met’ Dawn, my editor, in 2008. I wouldn’t have written the books imediately after that, I don’t think.

At present, both Chronicles of Marsh and Princelings Revolution are around the 45,000 word mark.  I feel that I’ve left out two pieces of business I’d been planning to include in the Revolution, so that might grow.  Then books usually lose words in the editing process.  I tend to add more description in my second drafts. I hope to get the Chronicles to my external editor by early July, though.  I must check to see if that suits her own workload.  And also ask Dani to slide the cover into her workload – she’s very busy with commissions these days, which is great.

One thing I like about the last book, is that, while it of course focuses on Fred and George, all the other guinea pigs I’ve had get at least a mention; Victor, Hugo (who doesn’t actually appear, but is talked about a lot!), Humphrey, Hector (who’s been missed out of all the previous ones), Kevin, Colman (a mention, but they’ve been in several other books), Dylan and Dougall (also a mere name check at present, and I want to change that in the editing), Oscar and Midge (both have small roles), Percy (a lucky fixture in one of the other castles for a few books now), Bertie and Biggles, and finally Roscoe and Neville.

I’m still trying to pack in namechecks for other friends and people who’ve helped over the years. It’s fairly easy as I have lots of women friends and not many women guinea pig names!

Other favourites are there, but mostly in small roles or namechecks: Lupin, Nimrod, Baden, Mariusz (of course), Saku, Digby, Augustus, Roland.  Willoughby plays a prominent role in both books.  From bit part, to own book, to major player, he’s certainly taken the Realms by storm.

Chronicles of Marsh has a hoped-for publication date of early spring 2020, and Princelings Revolution, I’m aiming for spring 2021.  But the date 6th May 2021 is significant in the final book.  I don’t think I’ll wait for that, I think I’ll try to get it published sooner.

Meanwhile, we have a significant date coming up next week when George Guinea Pig World, (the blog run by the guinea pigs themselves) celebrates ten years.  I think I’m writing the anniversary post on Tuesday 7th May.

Sign up to the newsletter for occasion news of the books and special offers on the back catalogue!

A Momentous Day – the last book is finished!

5 thoughts on “A Momentous Day – the last book is finished!”