Jemima Pett has been writing fictional stories about her guinea pigs for many years.

Apart from the Princelings of the East series, there are short stories featuring the boys on Jemima’s blog, such as those listed below. Her guinea pigs have their own blog at George’s Guinea Pig World.

Recently someone commented about promoting them to the fur-loving community.  Further investigations suggested that the bias against anthropomorphism in fiction had reduced or even disappeared, and a whole section of the world-wide community likes fiction with animal protagonists.

So we’ve come out of the closet, to those who like to know whether the Princelings stories are about people or guinea pigs to say:

…they are who you want them to be.

For me, the characters are the guinea pigs as people.  For others, you should be able to read them just as human people if you prefer.

But as the Princelings series finishes, I’m thinking of other fictional projects.

The original covers of Dylan and Dougall’s stories clearly demonstrated they were guinea pig heroes.  These are now collected together, and introduce Deirdre, the daughter of the smith of Castle Haunn.

The Messenger Misadventures: the Dylan, Deirdre and Dougall collection

I have other, more realistic stories in mind, set in a human-dominated world.  These would be more in the line of the Rats of NIMH or Fantastic Mr Fox.

These may have started with a series of stories involving Roscoe and Neville, on Jemima’s blog.

This adventure stops there, as I had finished what I wanted to do with them, although it did leave them a long way from the end of their quest. I hope to write something more solid featuring Roscoe and Neville in the future.

So, if you want more guinea pig fiction, watch this space.

Meanwhile check out some of these sites, with the warning that you may not be able to get all of the titles they mention internationally.

My Dylan and Dougall books are really for the 8-12 age group, the ones in the Princelings series are for 9-15 or older.

These are more for a grown-up audience. Younger people might need a little parental guidance, since some go into mild horror.

All three are included in the first of my flash fiction collections: Critters and Crises. It’s available at Amazon and all other ebook retailers. 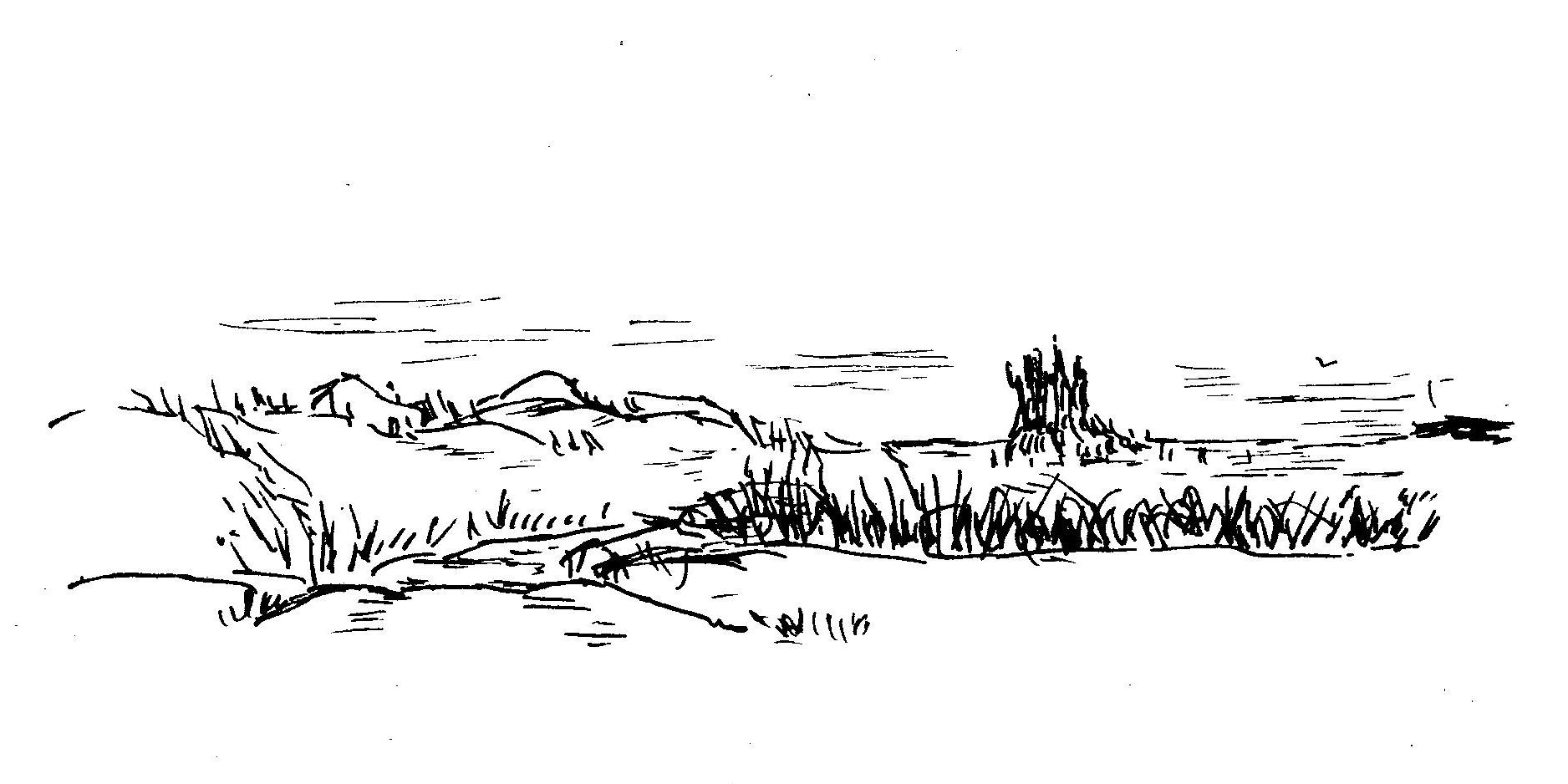 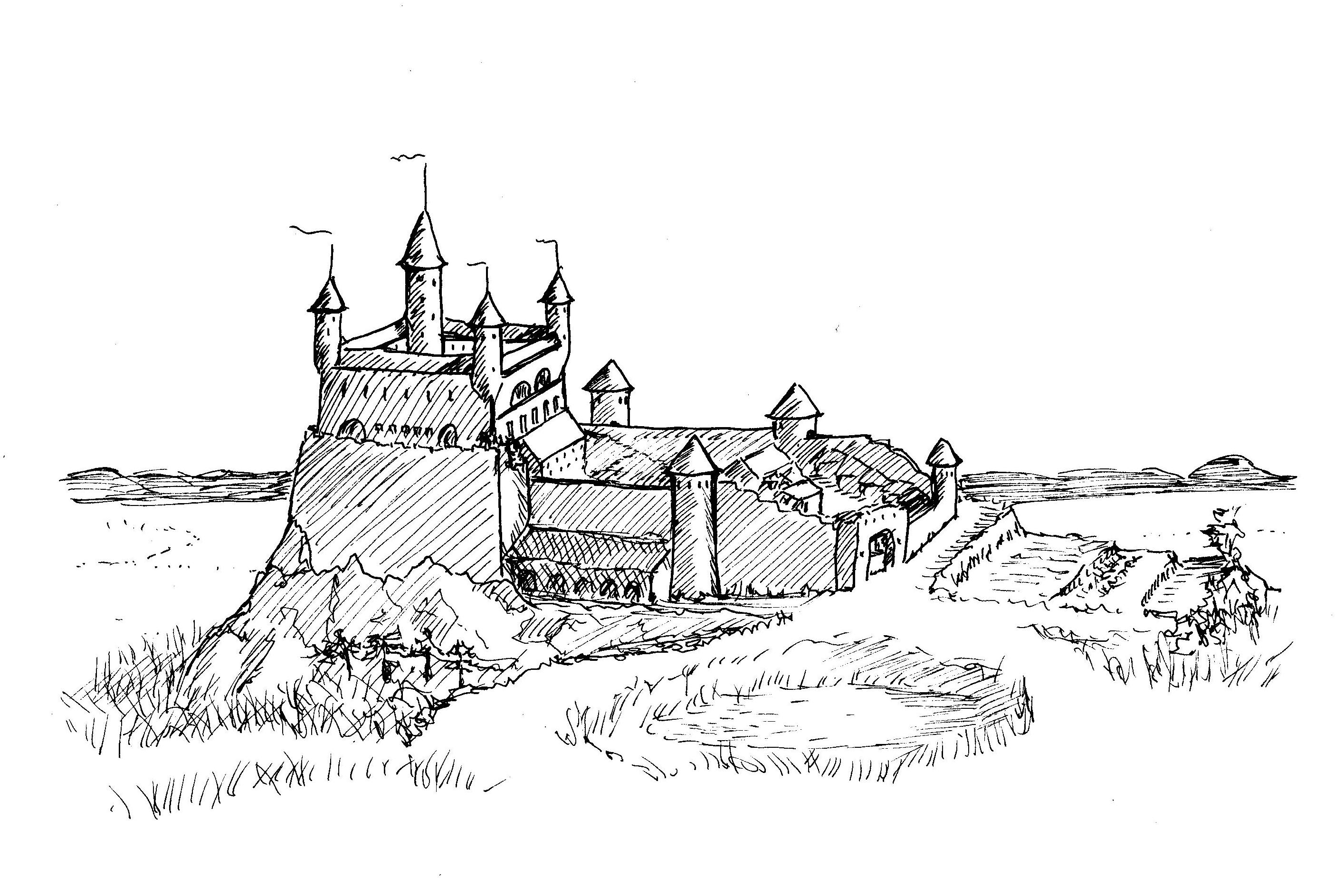 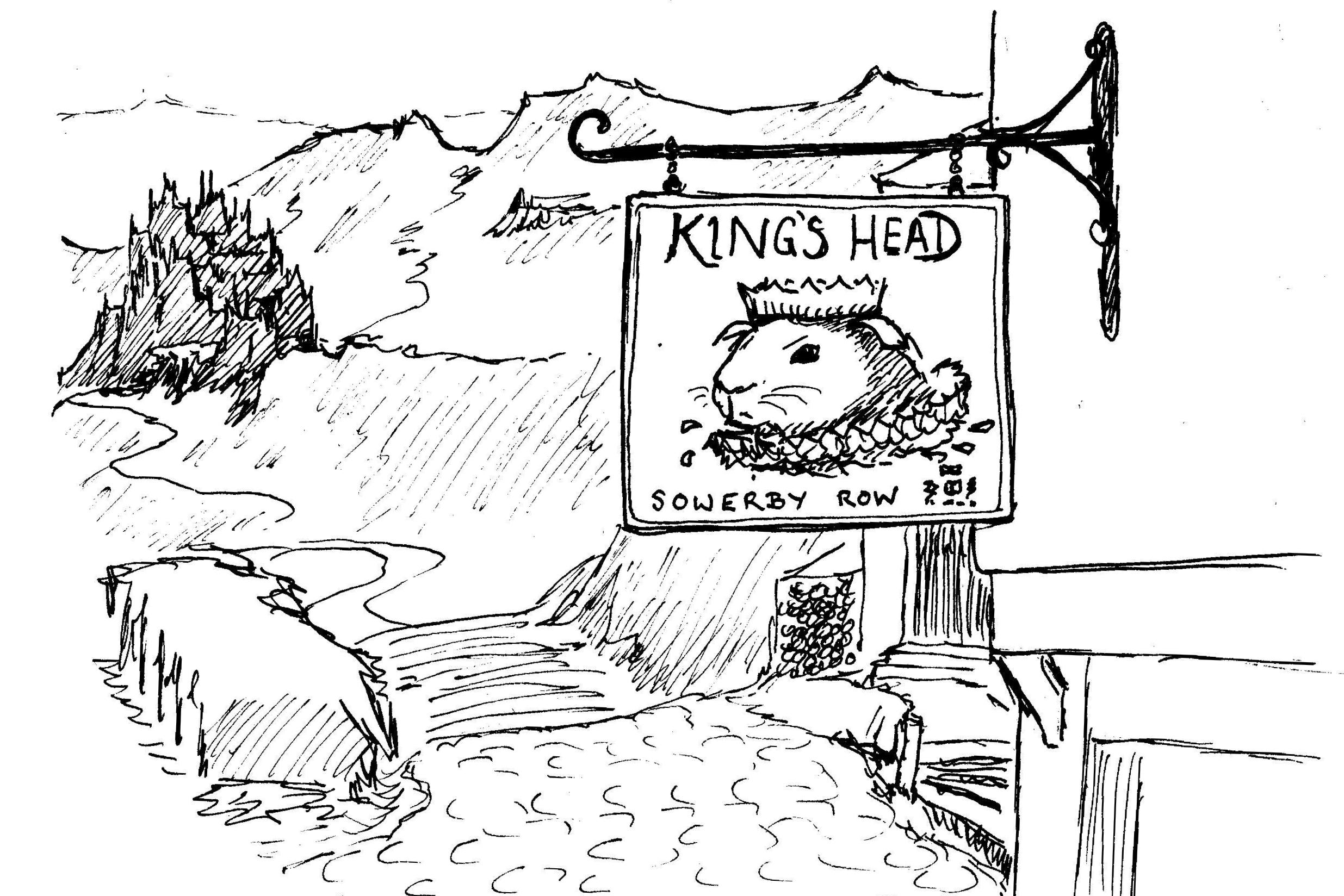 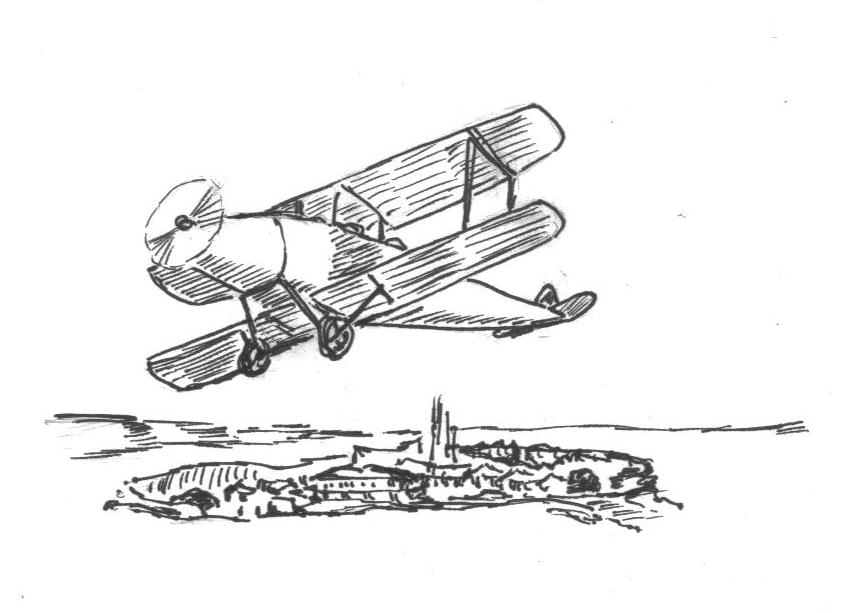 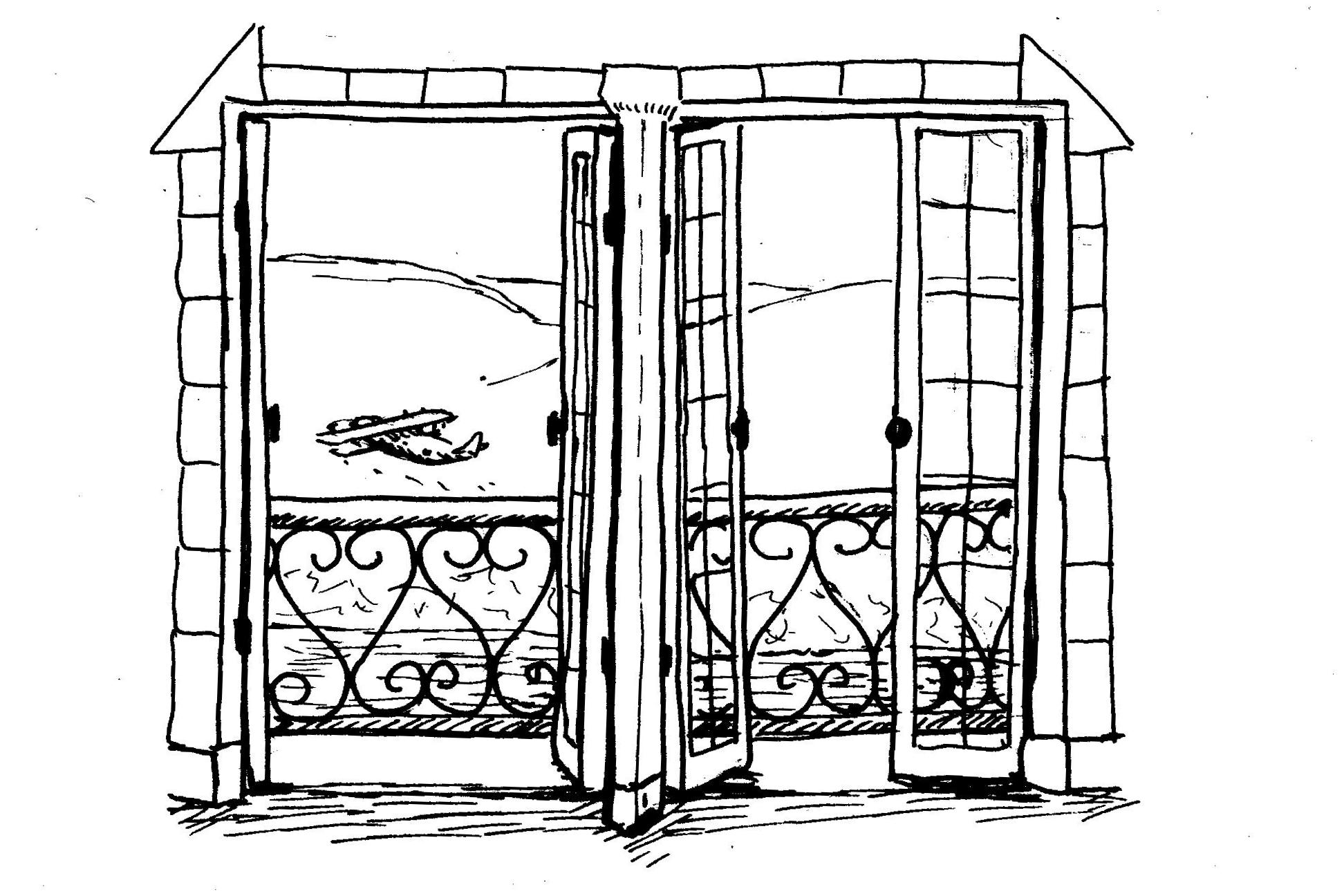 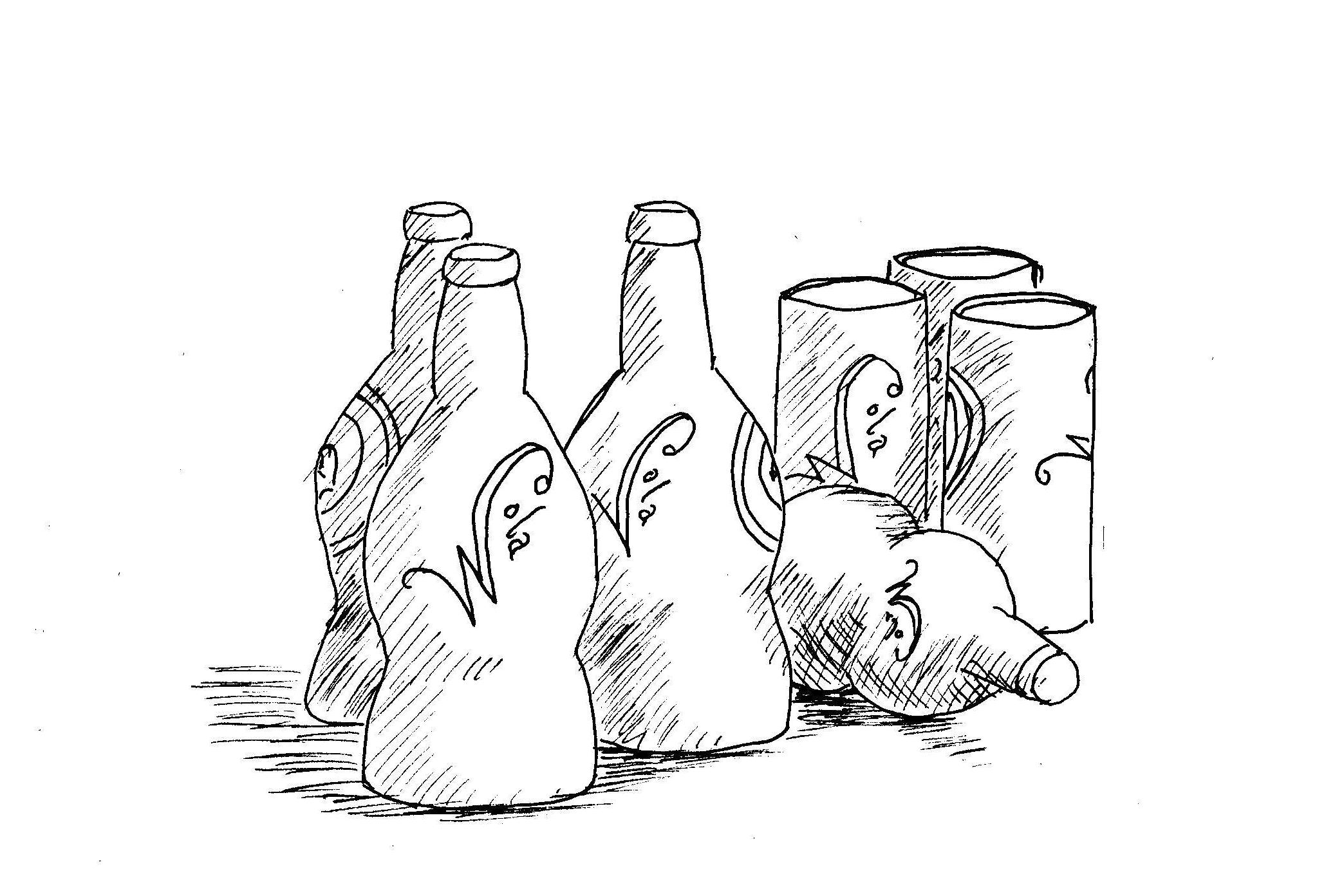 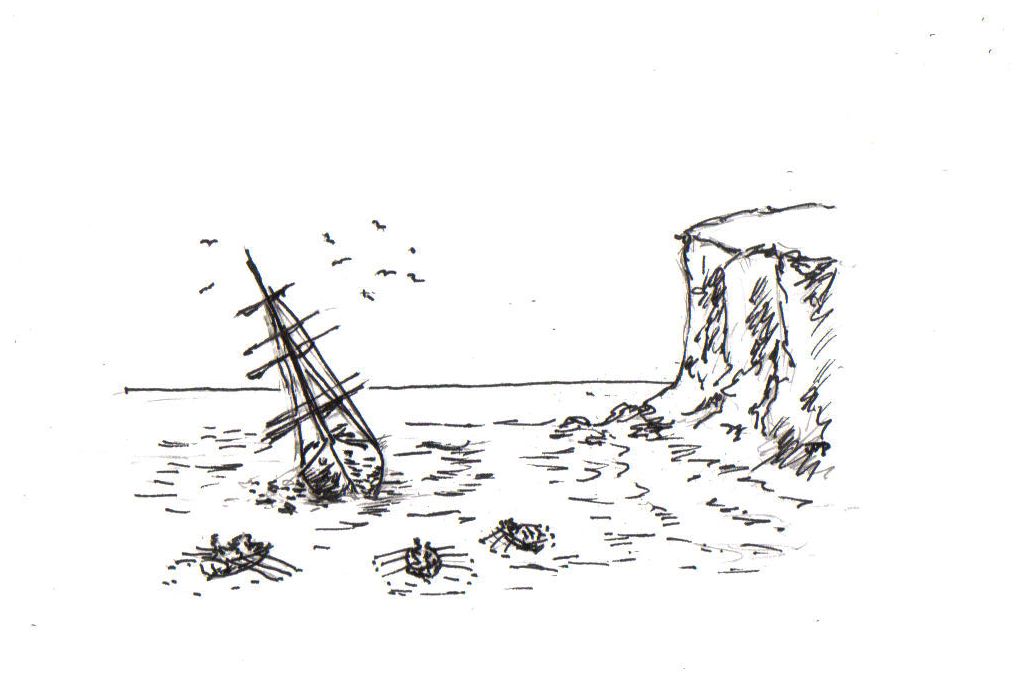